Urban design can help cities to build integrated systems to use energy more efficiently. Though they are densely populated, cities are wasteful of energy: in the USA for example, as much as 67 percent of the energy used in cities is currently wasted.

Reducing this lost energy is key for net-zero cities. One important design concept which can help achieve this is the “15-minute neighborhood”, an approach focused on enabling people to live close to jobs, essential services and recreation. This reduces their dependence on transport, reversing the trend of suburbs and urban sprawl, and helping to preserve ecosystems. 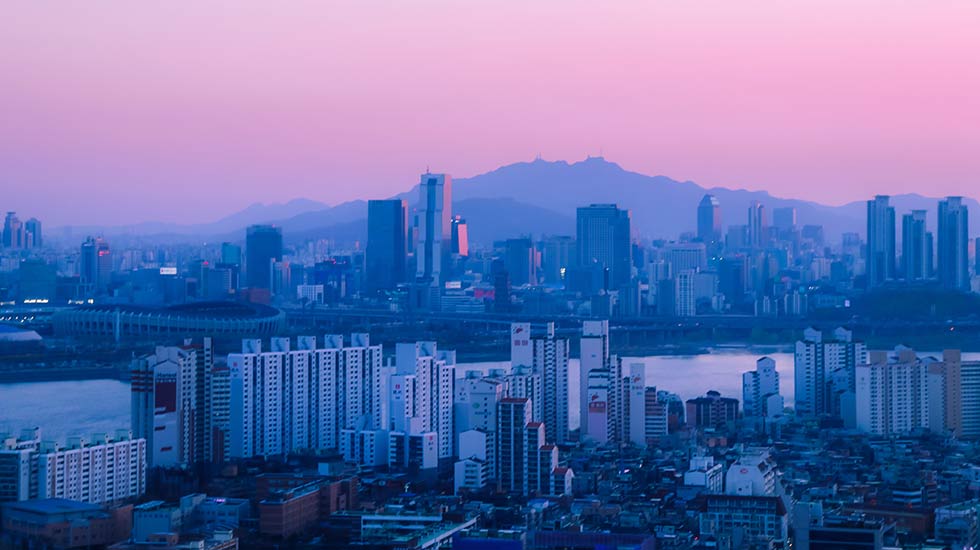 For example, Seoul in South Korea has passed numerous redevelopment acts to replace low-rise houses and informal settlements with high-rise buildings. This high-density approach is supported by an extensive public transport system, and housing is interspersed with commercial and public facilities, creating well-connected and vibrant neighborhoods.

Urban design which incorporates nature-based solutions is also being deployed the world over to address city-specific energy challenges. These include green spaces to absorb and store direct carbon emissions and reduce urban heat build-up; and water management systems that improve the efficiency of power-hungry buildings and utilities.

By embracing the principles of the circular economy, cities can significantly improve energy efficiency, reduce waste and cut emissions. Research suggests that in India, a circular economy development path could reduce greenhouse gas emissions by 44 percent by 2050, which in turn improves the country's resilience to energy shocks.

Initiatives to 'close the loop' and help cities as they strive to achieve net zero can be implemented in every aspect of urban living:

The construction industry is adopting a zero-waste approach through the use of reused and reusable materials, modular and off-site construction methods. Innovative design and construction take into account emissions associated with raw material extraction; manufacturing and transporting building materials; construction and the eventual dismantling, demolition and material disposal. Construction firms can now store this data in a 'materials passport', which accounts for the building's energy and materials 'footprint'.

In addition to the materials used to build urban structures, the energy they use throughout their lifetime is a key consideration. The Edge Olympic building in Amsterdam is a good example of this approach in action. As well as using 50 percent recycled materials, the building is designed to produce more energy than it consumes, thanks to solar panels and battery storage, and cleverly designed window placement which manages heat from the sun, and a network of 30,000 sensors which help maximize energy efficiency.

4. Getting onboard: energy-efficient transport

Cities, by definition, tend to use space efficiently, accommodating economic activity, residential space and recreational facilities in close proximity. That density translates to a high concentration of energy required to transport people and goods. Cities with net zero ambitions know that improving urban transport can solve many problems all at once. 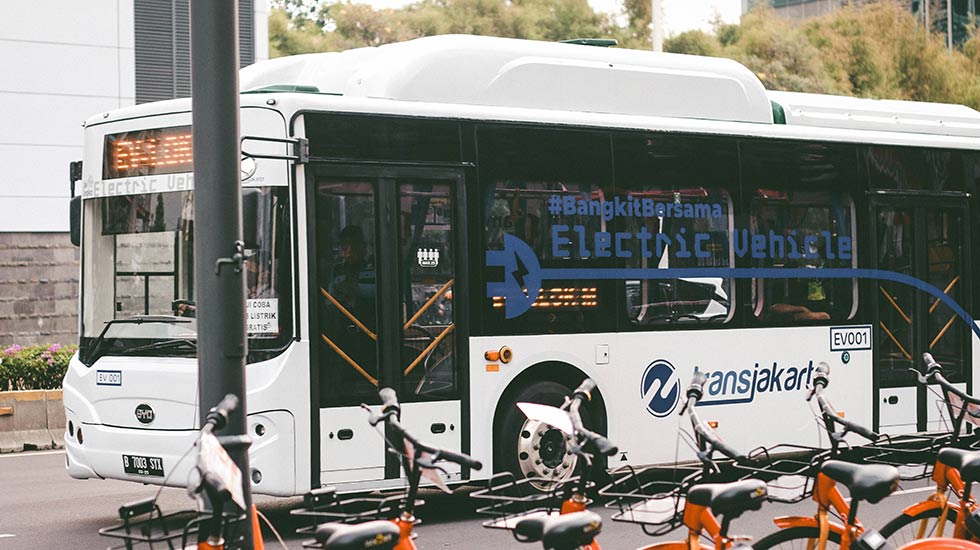 Much has been said about the electrification of city vehicles, both private and public. For example, by converting its entire 16,000-strong bus fleet to EVs in 2018, the public transit sector in the Chinese city of Shenzen reduced its fuel consumption by over 95 percent and halved its fuel bill. Taxis soon followed.

Most experts agree, however, that electrification is only part of the equation. City planners are also investing in the expansion of public transport networks and cycle lanes, as well as encouraging new, compact urban development where most things are accessible via short-hop journeys. This, in combination with the expansion of ride-sharing and ride-hailing services, encourages people to give up their own combustion vehicles, improving energy efficiency and reducing city-dwellers' reliance on conventional fuels.

Today, cities all over the world still rely on fossil fuels for affordable, reliable energy. In many developing cities, demand is rising steeply, driven by rapid urban development and economic growth. The move towards net zero means expanding renewable sources of energy and the technology to electrify major systems such as transport and heating – all the while ensuring continuity of service. 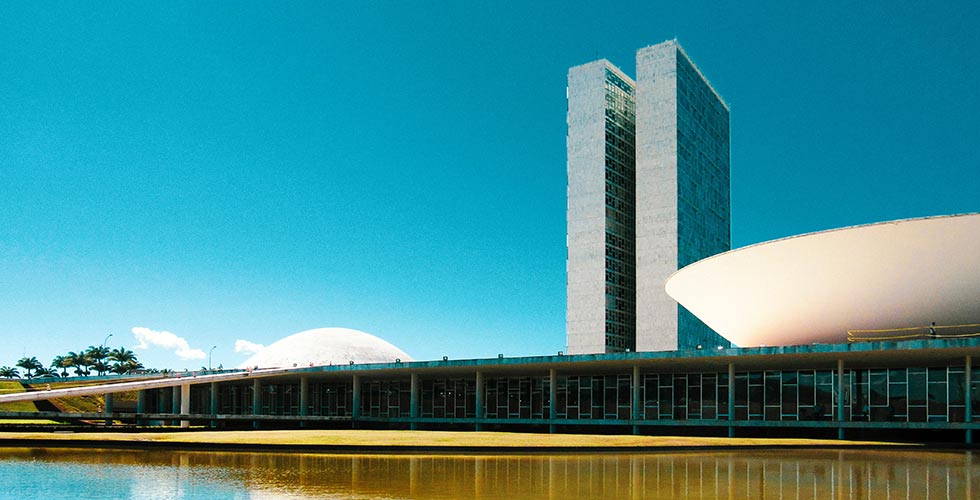 Currently, 708 cities have joined the Race to Zero, committed to eliminating their emissions by 2050. Some already get 100 percent of their electricity from renewable sources. In 2018, 42 cities made that claim, including Addis Ababa, Brasilia and Basel.

Challenges remain in the quest for urban energy resilience, in particular for developing cities with rapid growth and already-strained infrastructure. Research suggests, however, that investments in such measures are money well spent: Vivid Economics estimated that a bundle of 16 measures to make cities resilient, inclusive and low-carbon could cut global urban emissions by 90 percent by 2050, representing value of almost $24 trillion – one fourth of global GDP.